Skip to toolbar
Skip to content
Call in to a Show: Coming Soon 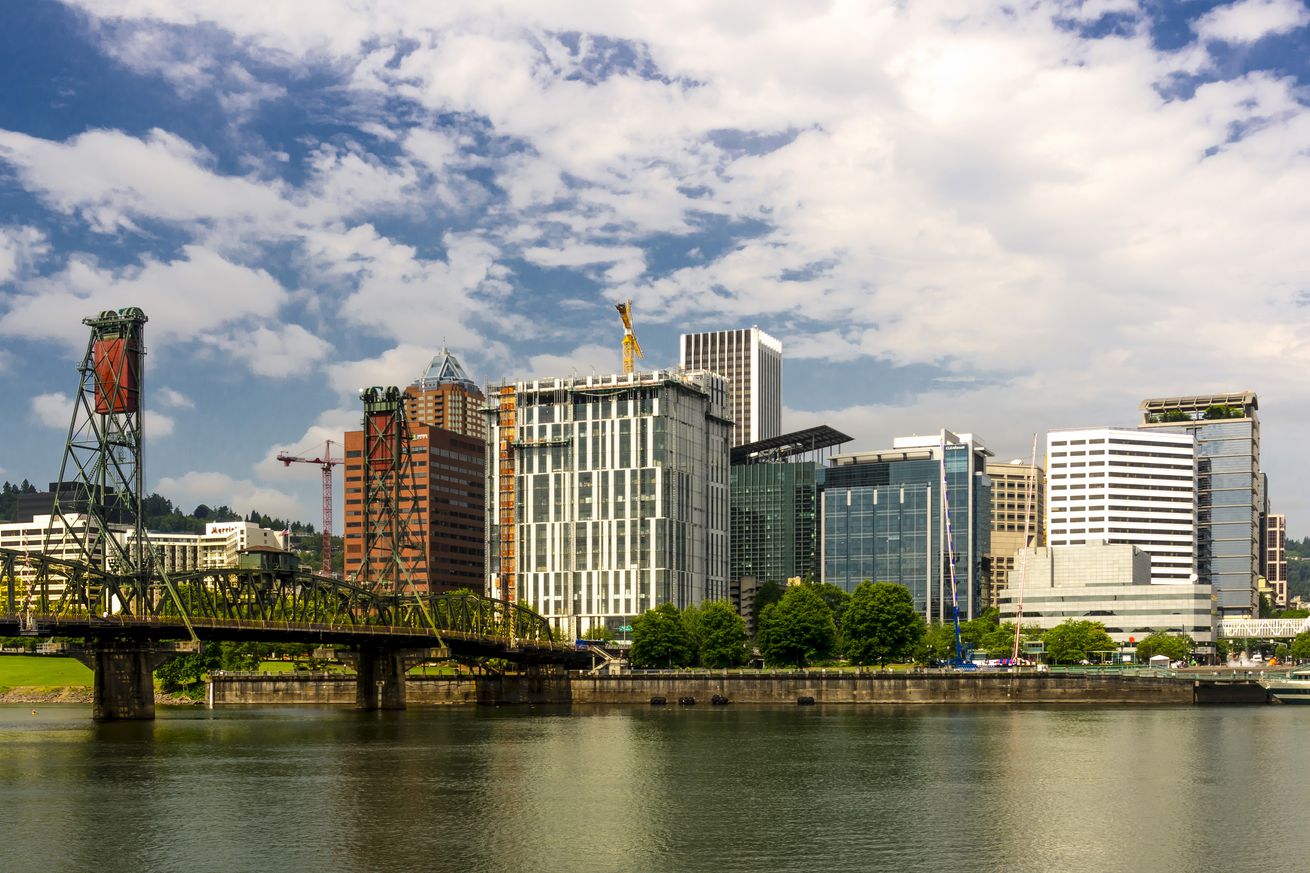 The Portland City Council has passed the toughest facial recognition ban in the US, blocking both public and private use of the technology. Other cities such as Boston, San Francisco, and Oakland have passed laws barring public institutions from using facial recognition, but Portland is the first to prohibit private use. The ban passed unanimously, according to CNET, CNN, and OneZero.

“Portlanders should never be in fear of…

Tags: The Word in Tech

Alphabet’s Verily is getting into insurance

Close This Panel
ohmTown aggregates News based on Show Topic. Still in Development.